We all come across this term "legal expenses cover" whenever we buy insurance, such as car or house insurance. The same happens if you search for business insurance and many have asked, is it worth the extra spend?

What is legal expenses insurance?

We have covered the basis of commercial legal expenses in one of our product pages but in essence the core element is to provide legal assistance and defence at no cost to you when you're facing a claim against you.

Equally you may wish to bring a claim against someone else and you'll be able to engage your insurers' help if they think you have solid grounds and your chance of success is high.

The value vs cost of legal expenses insurance

Here are some real life situations to help you decide whether the cost you're being asked to pay for commercial legal expenses provides a good value. For privacy reasons all names have been changed.

Mr Smith ran a company selling children’s clothing and shoes. He was having problems with one of the warehouses in Portugal that were not fulfilling orders or shipping them out late. This resulted in complaints on social media and loss of income due to all the refunds he was having to make. Mr Smith picked up the phone to his insures who agreed to appoint solicitors. They assessed that Mr Smith had a strong case (60%) despite the fact he'd been aware of the problems at the warehouse before he signed the contract. Portuguese lawyers were instructed and proceedings issued, with quantum at £30,000.

At the preliminary hearing, solicitors were able to achieve settlement which was their main objective. The full £30,000 was paid with each side bearing their own legal costs.

Mrs Thomas agreed to deliver construction work under a new contract to her client's business premises and agreed that she would be paid in instalments for the job. After completing the agreed work, the final instalment for payment of £10,000 was not forthcoming. Mrs Thomas contacted her insurers and asked for debt recovery assistance

The instructed solicitor pursued the debtor for the monies owed. It turned out the client who owed the money had a cash flow problem and it was agreed that they would make two payments of £5,000 to the Mrs Thomas to settle the debt plus interest. The insurer settled the solicitor’s fees on behalf of Mrs Thomas.

Ms Collins received a letter from HMRC confirming that they had considered her tax return for the previous year and they intended to make a full enquiry into the same. Ms Collins forwarded the details to her insurers who passed the claim onto a specialist tax consultant. After extensive investigation, HMRC confirmed that the Ms Collin's tax return was in order and the appropriate tax for the year in question was paid. The insurers settled the tax consultant’s invoice of £6,750.

The Health & Safety Executive carried out an investigation of Mr Clark's premises following an employee injuring their hand whist preparing food. Mr Clark was summoned to court and it was at this stage Mr Clark made a claim to his insurers. They appointed and paid all costs of a specialist lawyer, who quickly realised that due to inadequate staff training, a guilty plead in mitigation was the most favourable outcome. The court held that a fine of £15,511 was payable (not covered by legal expenses insurance), but this was negotiated to be paid over 6.5 years. Despite the heavy penalty, Mr Clark saw this as an exceptionally good outcome given the circumstances.

It is important to understand that legal expenses covers specialise in a particular area.

For example if you're presented with an option to include legal expenses cover with your car insurance, the legal expenses are likely to be designed to provide help if you're in legal trouble following a car accident. In other words it won't be any use to you in a dispute with your neighbour over a piece of land.

As a small business you should be looking for protection against tax disputes (e.g. IR35 enquiry), legal claims, contract disputes, negative PR and debt recovery assistance as a minimum. 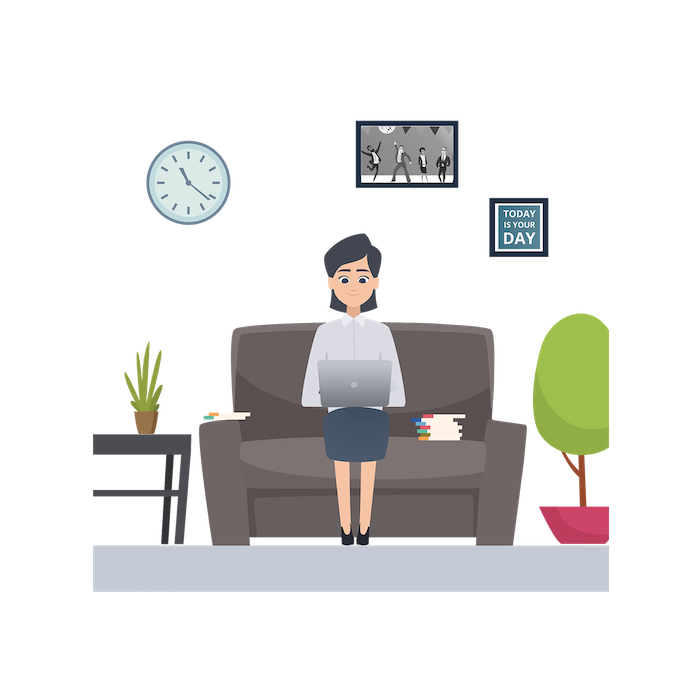 Do I need professional indemnity insurance as a sole trader or small business?

Freelancers and small businesses often say “I don’t need insurance, I’ve got no issues with my clients”. And hopefully that’s how it will always be for you. But every now and again something happens and client relations rapidly change. Just like it did for these business owners. 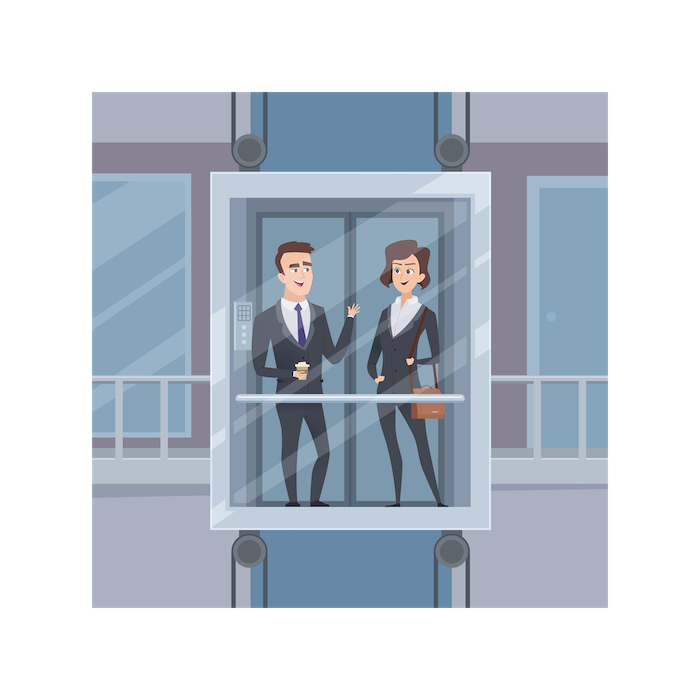 What’s the difference between sole trader and limited company?

This is a question often asked by those who have decided to go contracting, freelancing or are thinking of setting up a business. And it is an important decision to make as the formation of your business (yes, even as a freelancer or contractor, you are considered a business) will have a financial and legal impact on your future. 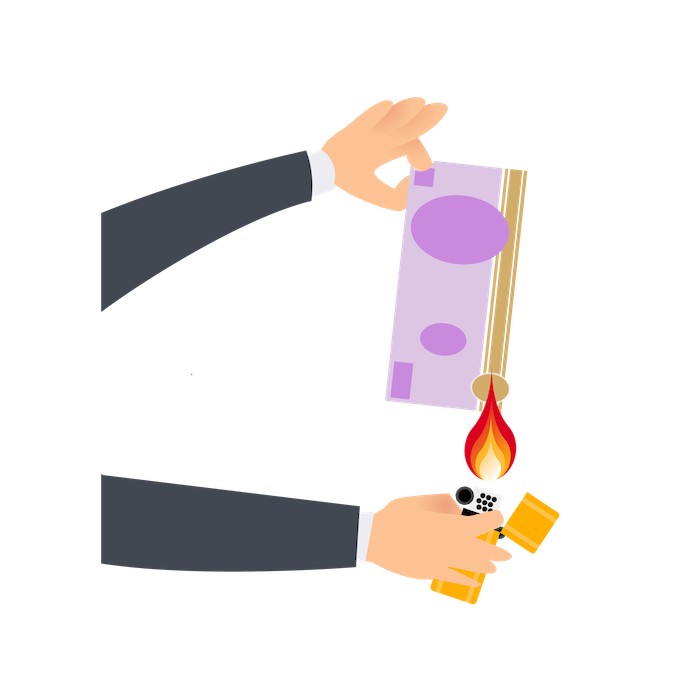 The average freelancer and small business owner has over two months (65 days) without work each year but is spending on average £108.10 a month on business insurance when they don’t need it. With 1m self-employed people in the UK who have business liability insurance, that’s an estimated £216.2m* each year being wasted on business insurance that small business owners could be saving to cover those times without work - or using towards other costs.

Ready to get started?

Suited is the super quick and hassle free way to insure your small business. Simply priced. Clear and upfront. Down to earth. It's insurance minus the rigmarole. 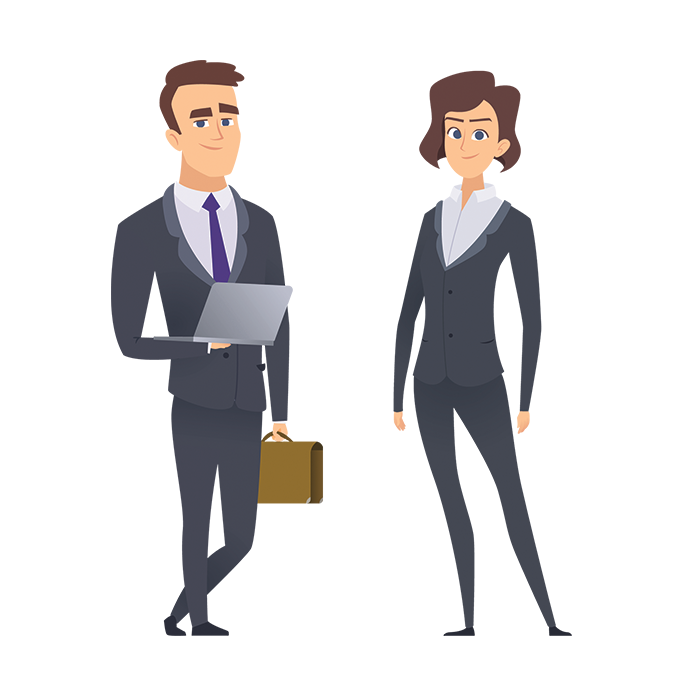